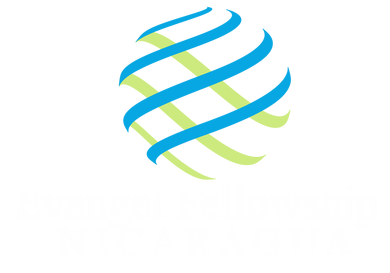 We are a fellowship of Evangelical Nicaraguan Pastors focused on church planting, strengthening pastors, and building and strengthen relationships with global partners within the fellowship.